Western dance, history of Western dance from ancient times to the present and including the development of ballet, the waltz, and various types of modern dance. 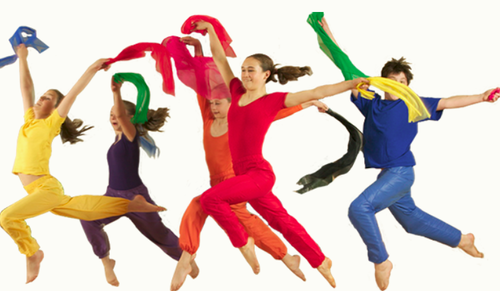 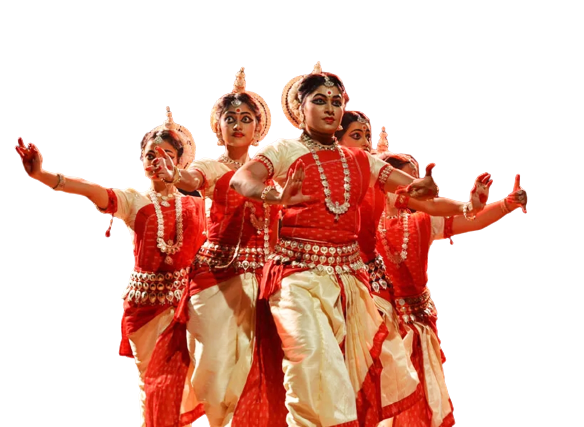 Most of the classical dance forms originated in temples. Worshipping was the main aim. Although every dance form evolved from different regions, their roots are the same. The roots can be traced from the Sanskrit text – ‘Natya Shastra’. The first compilation of Natya Shastra is dated between 200BCE and 200CE. As time passed, artists improvised many classical dances which resulted in the present day forms. Today, Indian classical dances are very popular dance all over the world. 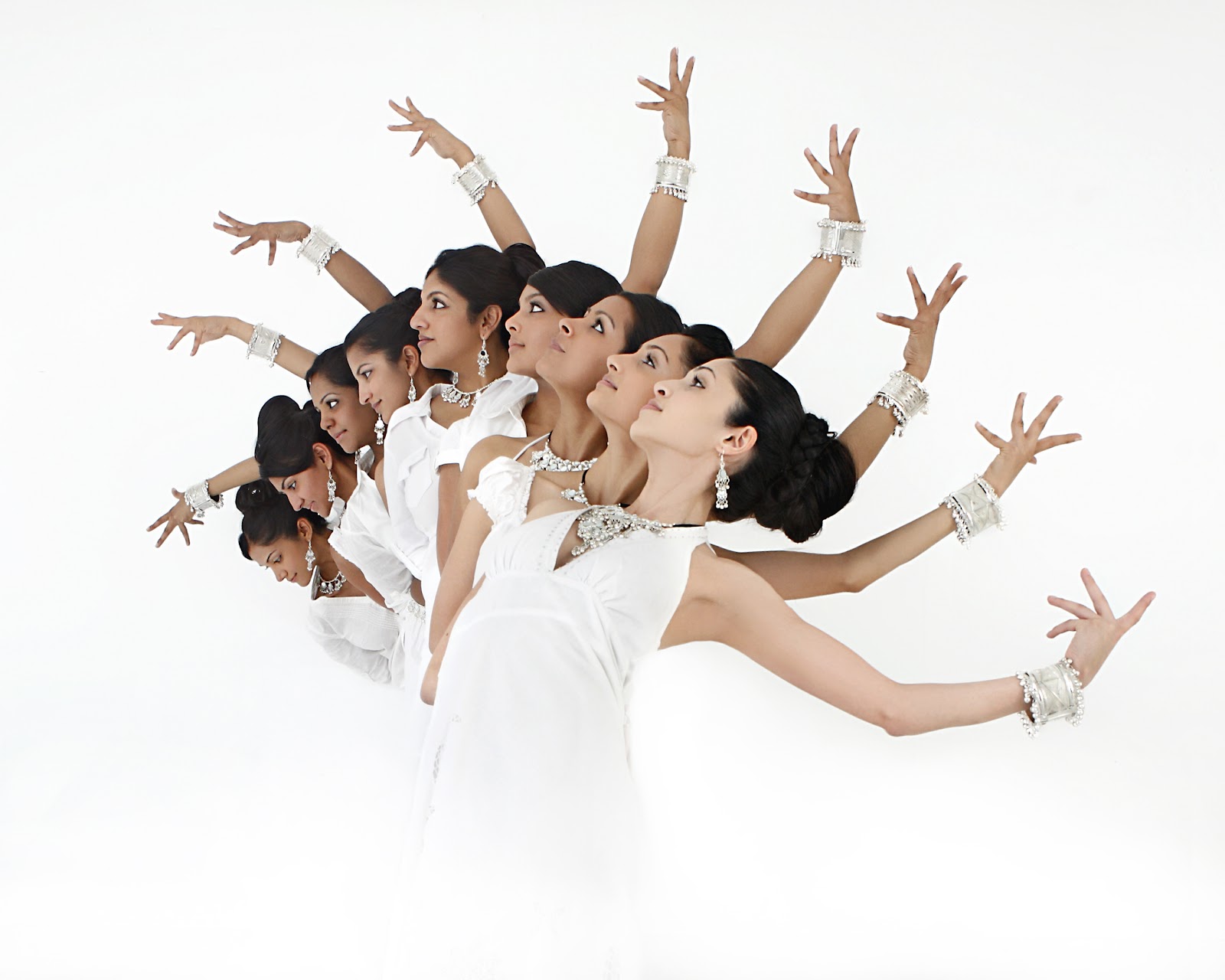 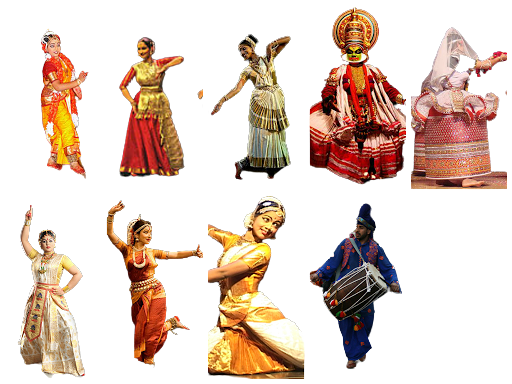 The Indian folk dance is a creative work with the artistic steps and postures being accompanied by the rhythmical movements of vocal or instrumental music. The Indian folk dance has an age old tradition and is simple without being naïve. In folk tradition, dance is nourishment to the daily life of the people. Every folk dance portrays some expression of life and meaning. Its profundity of conception and a directness of expression are of great artistic value.

Hip hop dance is a range of street dance styles primarily performed to hip hop music or that have evolved as part of hip hop culture. It is influenced by a wide range of styles that were created in the 1970s and made popular by dance crews in the United States. The television show Soul Train and the 1980s films Breakin', Beat Street, and Wild Style showcased these crews and dance styles in their early stages; therefore, giving hip-hop dance mainstream exposure. The dance industry responded with a commercial, studio-based version of hip-hop—sometimes called "new style"—and a hip-hop influenced style of jazz dance called "jazz-funk". 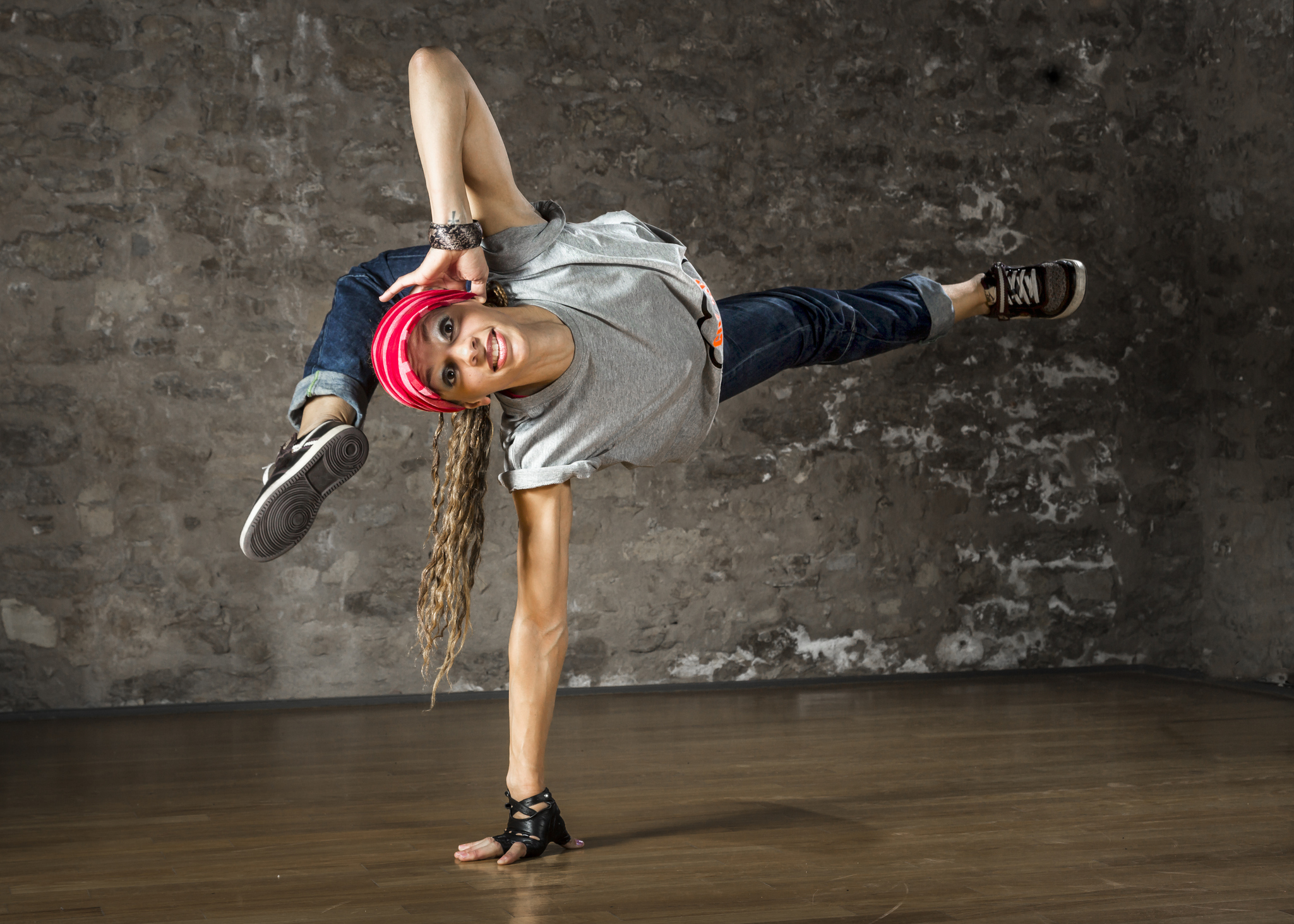 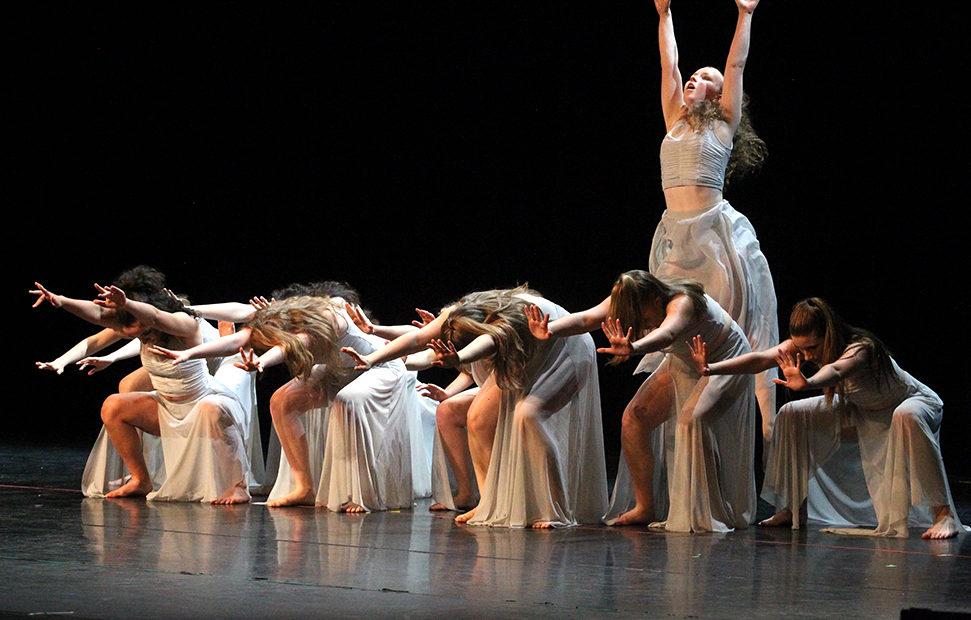 Contemporary dance is a style of expressive dance that combines elements of several dance genres including modern, jazz, lyrical and classical ballet. Contemporary dancers strive to connect the mind and the body through fluid dance movements.

Salsa dancing evolved as a dance to accompany salsa music which was popularized in the 1960s. Originally a street dance, salsa dance steps came to be more formalized once schools began opening up teaching students how to dance salsa with a set curriculum. One of the early influential instructors in salsa was Eddie Torres, who helped to formalize the timing for New York-style salsa, and popularized the style around the world.
There is some debate surrounding the exact origins of the name "salsa". Some claim that it originated from something musicians shouted while they were playing their music to generate excitement.The term was popularized by the record label Fania Records to better market their music, and Fania founder Johnny Pacheco says he chose the word "salsa" because of its spicy and hot connotations.Whatever its origin, the term is fitting because salsa dancing and music is a mixture of different styles, just like salsa or "sauce" in Latin American countries is a mixture of different ingredients. 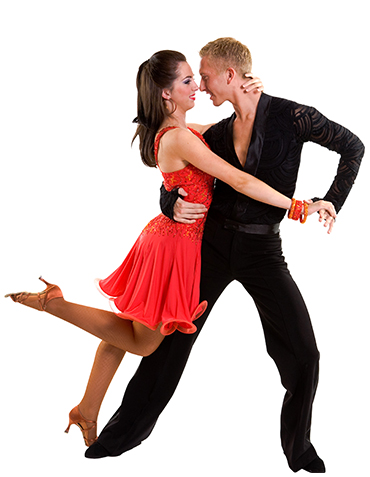 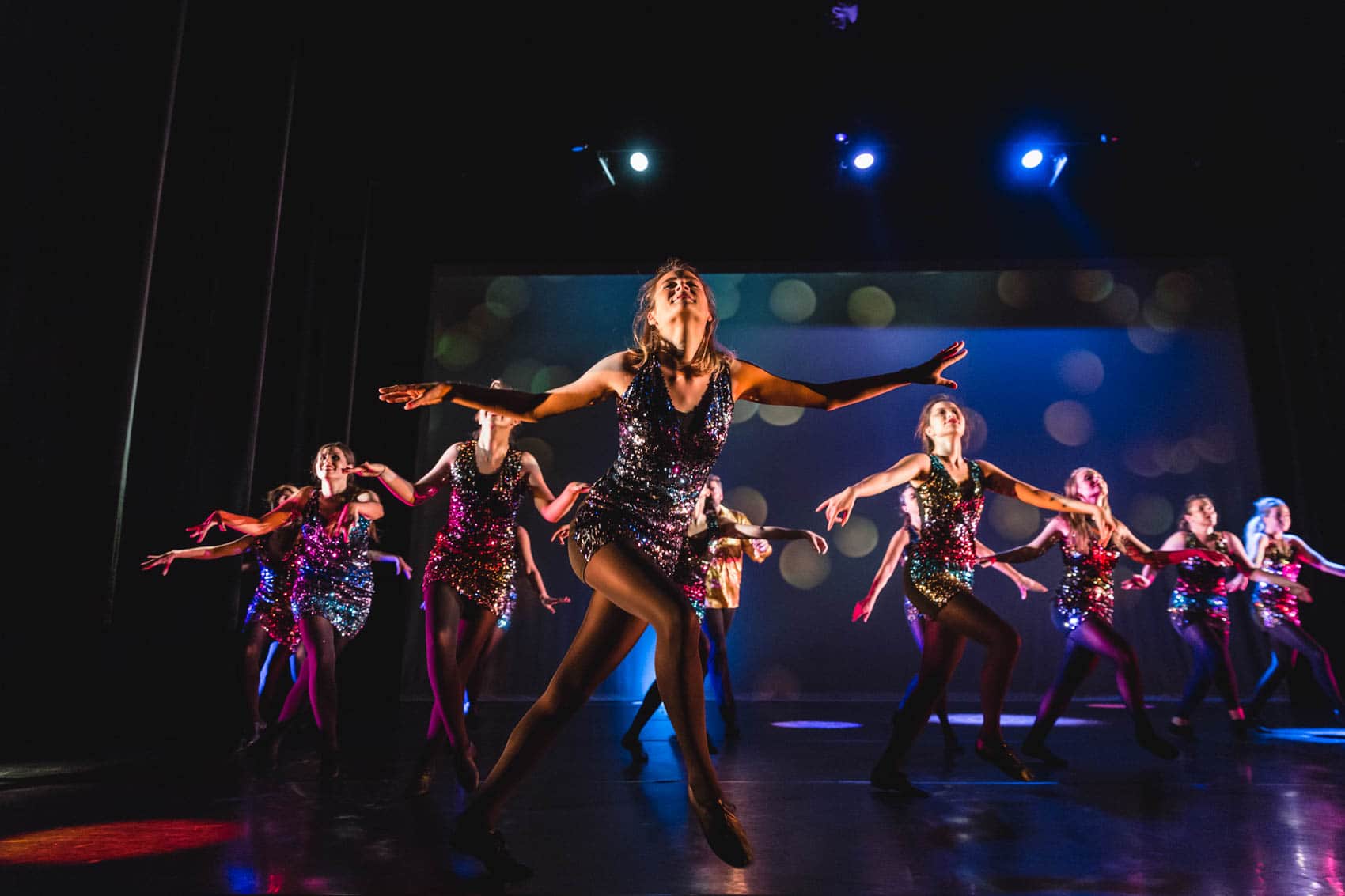 Jazz dance is a social dance style that emerged at the turn of the 20th century when African American dancers began blending traditional African steps with European styles of movement. Though Jazz dance was born through intimate religious and social gatherings, it has always had a performative feel.

break dancing, also called breaking and B-boying, energetic form of dance, fashioned and popularized by African Americans and Latinos, that includes stylized footwork and athletic moves such as back spins or head spins. Break dancing originated in New York City during the late 1960s and early ’70s, incorporating moves from a variety of sources, including martial arts and gymnastics. 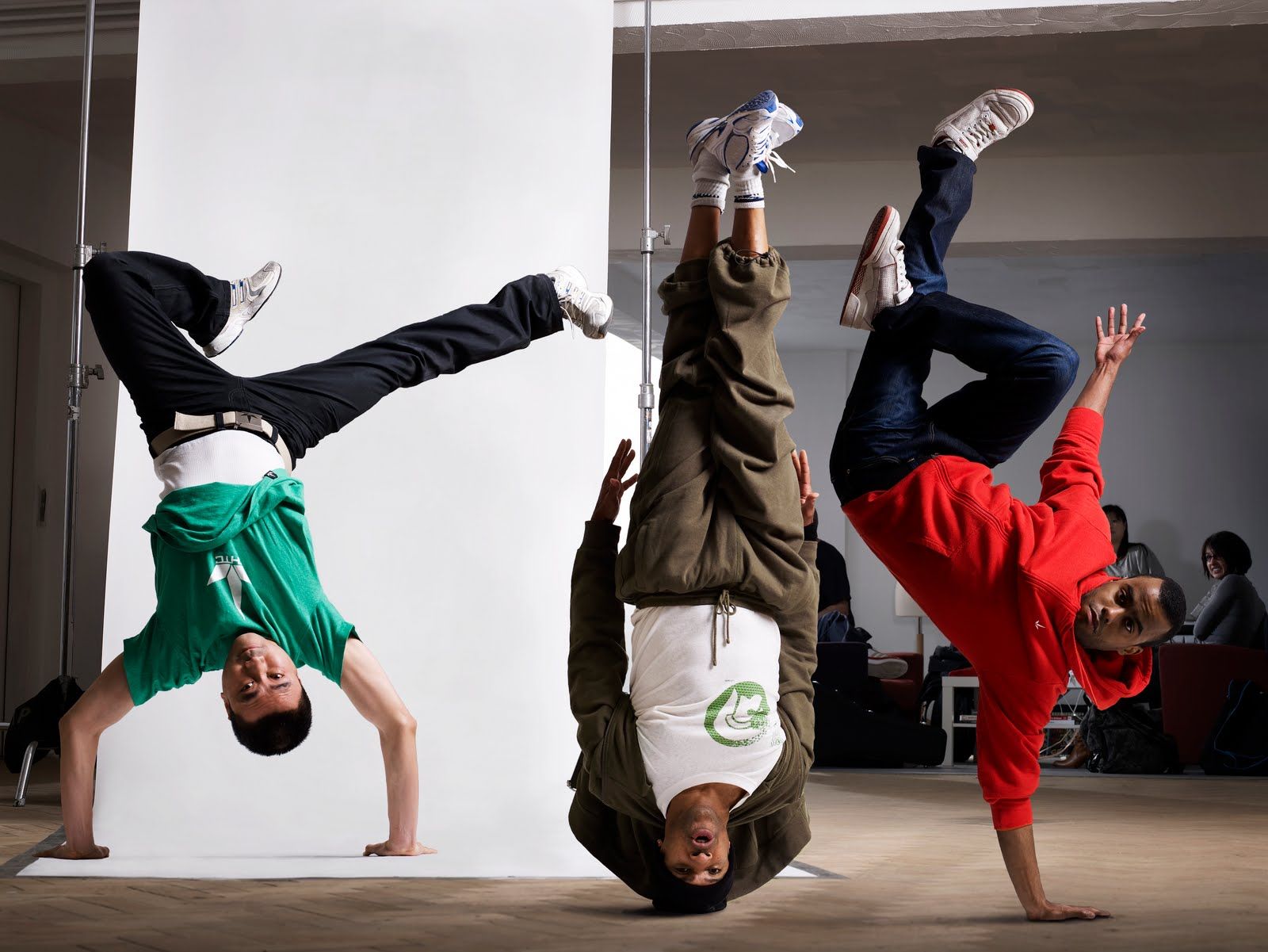 The term "belly dance" is a westernized name that originally referred to traditional Middle Eastern dancing. The earliest forms of belly dance were the Egyptian ghawazi dance during the 19th century, and Raqs Sharqi, an Arabic dance of the 20th century. Despite Egypt's location in Africa and contributions from other nations such as France, Turkey and the United States, the term belly dance is usually used today to include all traditional dances of the Middle Eastern region, including those not geographically situated there.
Belly dancing gained popularity in the United States in the 1960s and 1970s during a time when more women were becoming free spirits. By this time, the dance had quite a sensual reputation, and western women worked hard to reinvent it as a woman-focused dance that was performed in conjunction with female celebrations such as childbirth and new-age Goddess worship.

Let's Get In Touch

Powered by Mind You Infotech